I’ve been wanting to write this beautiful story for the last 2 weeks now – but how to articulate without painting a picture of myself being a crazy lady?!
.
Let’s just take a stab shall we?

I know that this isn’t everyone’s cup of tea or may disagree, seeing it from different angles that I would never look at it from – as the stories I have tucked under my belt from ‘fucking the fear’ and asking Anyways, are beyond priceless.
.
Let’s try for the nutshell version – 2 weeks ago, a steamy Saturday, running around all day in the car (dying with NO air-con) restocking Soul Stories and searching for new spaces/places – when time was slipping away towards the end of the day and l messaged one of my sweet SS customers that I would happily drive to her home to hand-deliver her special original piece…
.
Just before I arrived, I received confirmation from one of dear friends (Paul Malek) that dinner was still possible despite his dancing all day, rehearsal and biz/summer school. We had been planning to find a pocket in between our mad schedules forever. I reassured him to take it easy and I would come and meet him near his hood so he could chill for a second.
.
By this stage, I knew that time wasn’t on my side and had yet to figure out where I was crashing the night?!
But First thing first – I pulled up at my lovely SS customer home (Melanee) meeting for the first time and helped carry her large piece into the house – which I learned later on was her parents. So warm and welcoming inside.
.
Now this is the part where I might be considered slightly crazy – but lm sooo glad I stepped up and asked!
Just as I was about to leave, I turned around and prewarned Melanee that I had a crazy question to ask – quickly followed by my reason why… I straight up asked her if there was any chance to take a quick shower?!!

I quickly explained my story that I had been running around all day in my car with no air con, and pretty much swimming in my own sweat and just received confirmation that dinner was ‘yes’ with my long time friend, way over on the other side of city, and had yet to figure out where I was staying the night.
I reassured her that there was no pressure at all and I was totally ok to rock up in all my skankness, but expressed how much nicer it would be to clean up and smell like roses instead.
.
Poor Melanee, I think I caught her off guard a little – but she sweetly agreed. (Who knows what dad was thinking in the background?!!) Wooohooo, I flew out to my car (with my life inside) grabbed what I needed and sped demoned into her shower before she changed her mind, haha…
.
Ahhhh water, you are the most magical thing ever!!!!!!
.
Once I tiptoed out of the bathroom, smelling better than roses mind you, I met Mels sis in law and then her mum!!!! And what a beautiful introduction it was!!!! Both Melanee and her mum have Soul Stories pieces around the house and have been following my journey for quite some time now. I was so very touched how kind they all were – Mels mum making me feel like a mini celeb, in awe that I was in her shower, hehe, she was so adorable!
And even more adorable that they ended up wearing the same beautiful dress for the day without seeing each other until I stepped out of the bathroom.
.
I had some time tucked up my sleeve before driving to dinner so we all sat down and shared heartfelt stories, laughter and learned more about each other’s lives.
Just priceless!!!
If had paid them $1 for the number of times I said thank you for everything, the shower, their support, their kindness, the stories, their time… they probably could have retired by now?! Haha…?
.
Andddd to just when I couldn’t have filled my cup any fuller, about to climb into my car, out rocks dad with his refrigerator background (forgive me I’ve forgotten his name) and has me pop the hood to check out my aircon problem – whaaaaaa?!

Who are earth angels?!!!

Anddddd sounds like I may not need a complete air con Compressor after all?!! Fingers crossed. To be continued?!
.
So much love to you Melanee and your beautiful family – pls, with all of my heart if I can help or be of service in any way, my heart and home door is always open!!!!
I love your mum’s last words of ‘come back and have a shower any time!!!!’.
Haha, you know I will!!!
.
So more of this please – when your heart and integrities are true, try not to be afraid to simply ask, worst-case scenario, you receive a NO and carry on with your life, no harm right?
And if it’s a Yes, then holy WOW, how wonderful life can be…

Ps Check out your pup photo Bombing us Mel?!!
?? 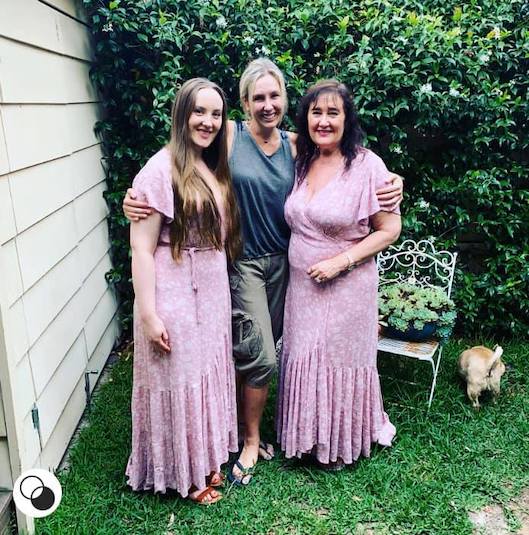 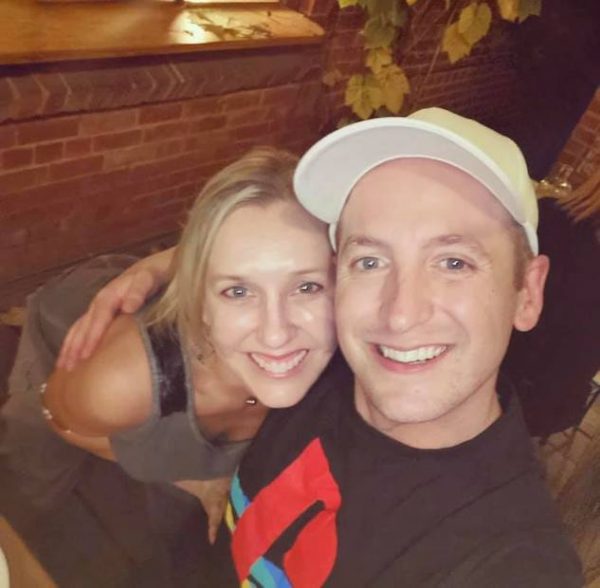